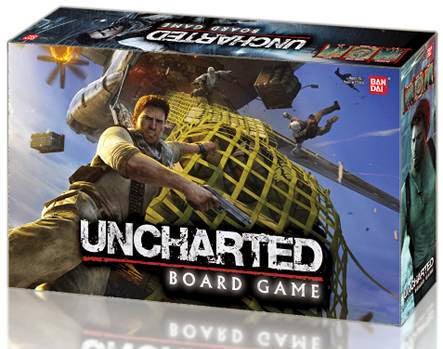 So I got this great little card game some time ago - and finally had a chance to give it a go.

The idea is to collect as many victory points as you can and try to stay alive - it is a competitive game but not a really nasty take that one.

For a very low price it is pretty darn good. I’ll need to take this one to gaming day soon and get my group to give it a go.

In fact, I think I may even do a play through on my YouTube channel of this game at some point.

And speaking of that, I wrapped up my play through of Ancient Terrible Things - using the correct rules. That makes a difference, believe me.

So, this year I’m going to be reaching the half a century mark - yeah, like I had any choice . . .

And to mark the occasion I got for myself a BBQ which is really, really good.

It’s a Napoleon Prestige series, and I must say I’ve had BBQs in the past - which were all total crap compared to this one.

Super solid construction - it should last me the rest of my life.

On the tennis front, I feel as though I’m getting back in my groove again.

I’ve been consistently using my old Max 200Gs now since returning from my ankle injury - and I’m playing really well.

I don’t think I’m going to bother trying any other rackets ever again.

I find it funny though the comments I still get about how small the head size is - it 84 sq inches, which by today’s standards of club play is really, really tiny.

Still, I love the control and vibration dampening I get from these old gems.

I finished Heretics of Dune - and I liked it quite a bit, but find the series seems to be going on longer than I would like. After the original trilogy - I don’t know that you need to read any more.

Still, it was worth getting through, if you find the need to learn more about what happens in the world of Dune from the master himself.

Well, my space is used again.